Through the 50s and 60s Denmark saw massive economic growth, which was largely invested in industry, infrastructure and an increasing public welfare system, transforming Denmark from a farming country to a modern industrialised nation, willing to play its part on the international political scene.

As a minor nation in the NATO alliance, Denmark is determined to be both an important member of the alliance, and to prove its own agenda. Denmark leads an activist approach to foreign and defence politics, seeking ways in which its contribution to international crises can set it apart from the major powers – usually aiming for the middle ground and promoting peace and humanitarian viewpoints, but at the same time firmly assuring its allied partners about its trustworthiness and reliability.

In periods with social democratic leadership through the 60s, Denmark would not shy away from speaking against its allied major powers, for instance when speaking against US war crimes in Vietnam, inviting Nikita Khrushchev on a state visit to Copenhagen in 1964, or when arguing for a 1% GNP target for development aid in the UN.

In 1970 Denmark has a liberal-conservative government, but a very uncharacteristic one of its kind. Public welfare budgets increase even more, and inspired by the student protests and growing youth movements, Denmark is the first nation to liberate pornography in 1969. Soon after would follow the forming of the free city Christiania, and a legalisation of abortion.

In the public view Denmark sees itself as the little brother with a big heart that can be allowed to do and say things that others can’t, and also sometimes cause mischief.

The Danish Embassy in Norway

Nordic cooperation is a prime interest in Danish foreign politics, and as such the Danish embassy to Norway is considered of high diplomatic regard. It may not be a priority station like London or Washington, but it is still a location where Denmark will send some of their most experienced ambassadors and talented diplomats.

The main tasks of the embassy are to promote Nordic brotherhood and cultural understanding between the countries, trade and travel cooperation, and maritime coordination about the North Sea and North Atlantic. Norway is Denmark’s closest neighbor, relations between the countries are stable and friendly, and the Danish diplomats feel at home here.

Even so the embassy is a key example of a need for modernisation of the old fashioned aristocratic Danish diplomacy to a professional and political one. This change has been long overdue, and Denmark is lagging behind other nations because of it. In this vacuum between old and new diplomatic protocols, eager attachés will try to advance their political careers and entrepreneurial security agents will operate outside proper jurisdiction.

The ambassador here is an old distinguished gentleman with a long diplomatic career behind him, decorated, and with ties to the Danish court, but he is a stout believer in the old diplomatic code. Most of his staff, however, are more pragmatic or opportunistic and will independently seek opportunities for the benefit of their country, their personal career or possibly other ideals. 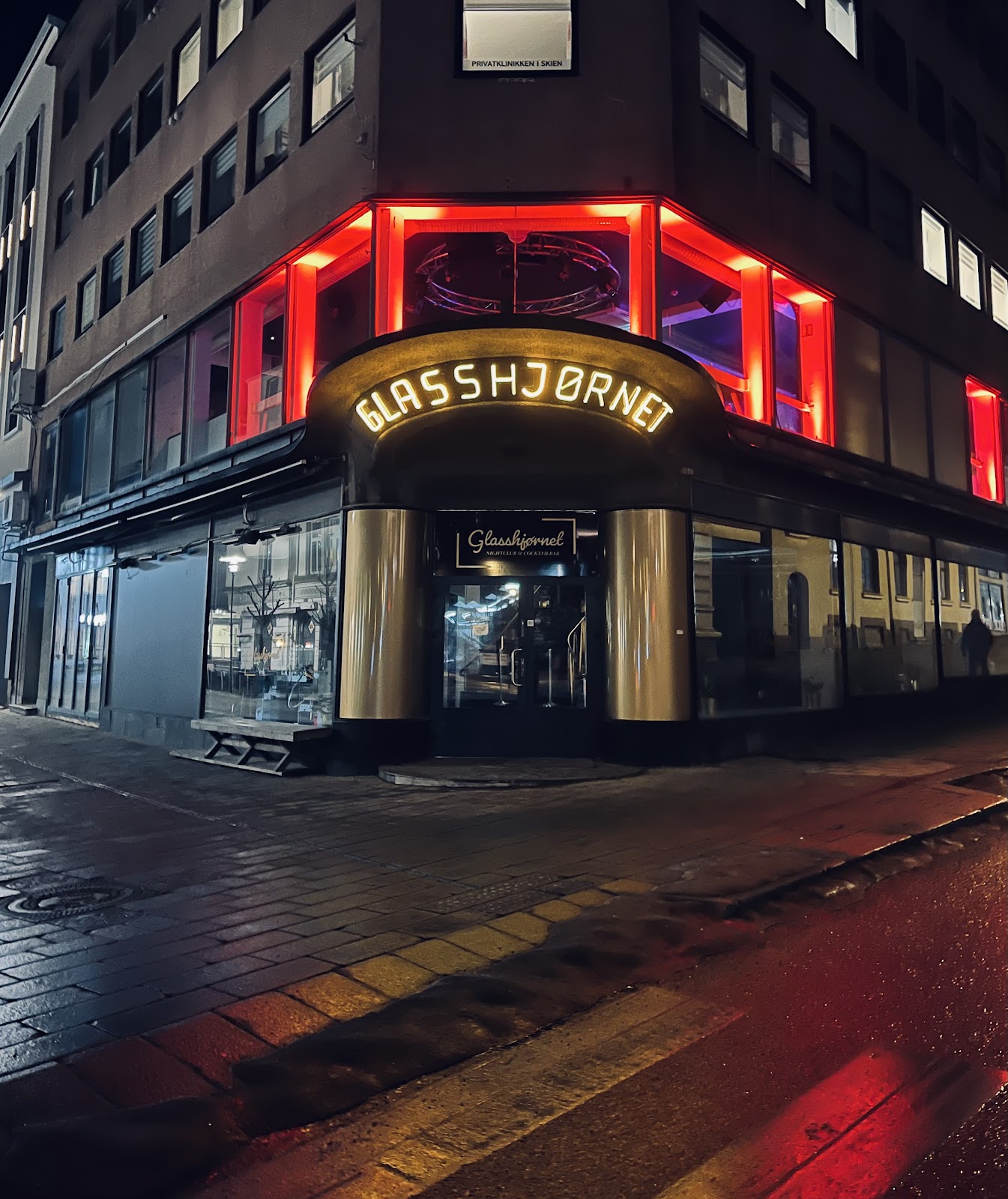